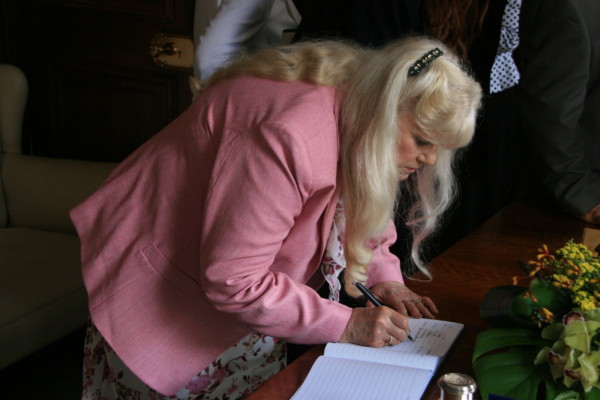 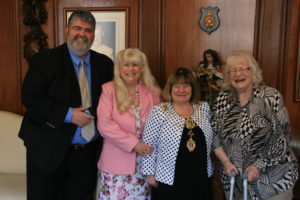 Brian W. Lavery’s The Headscarf Revolutionaries introduces us to some wonderful, rich characters. Prime among these was Yvonne Blenkinsop, one of the four ‘headscarf revolutionaries’ who led mass protests after the tragic sinking of three of Hull’s trawlers within a month of each other.

Born in 1938, Yvonne passed away this week – the last of the four pioneering women. They took their campaign to Downing Street and turned politics around. Shipping became safer for their efforts, and many lives were saved.

Brian’s hours with Yvonne Blenkinsop and the other surviving ‘headscarf revolutionary’, Mary Denness, brought their remarkable tales to life. TV cameras rolled at the launch of The Headscarf Revolutionaries as the Lord Mayor of Hull unveiled new plaques to honour these heoes of the city. The book helped Hull take these pioneering women to its heart: Lilian Bilocca, the fierce leader of the group, felt the force of the community turn against her before she died.  Yvonne Blenkinsop lived to be honoured with such roles as turning on the city’s Christmas lights.

Here’s Brian’s obituary from the Hull Daily Mail. We extend our sympathies to her family, and give thanks for her vivid and generous life. 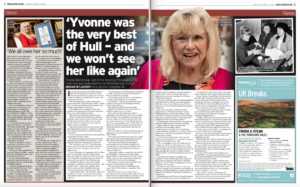 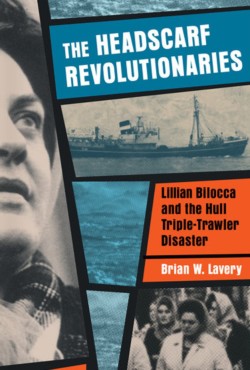 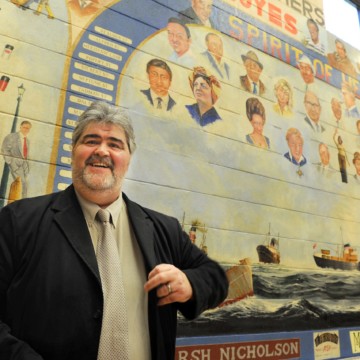