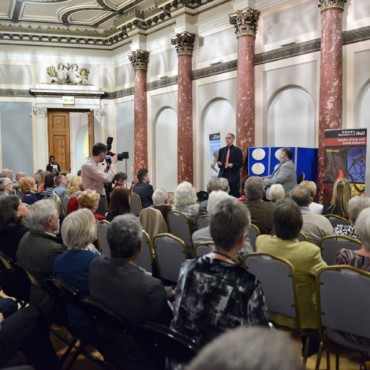 Barbican Press has an “impressive portfolio of beautifully crafted and utterly transgressive fiction” – The Morning Star. Our list holds poetry, drama, writing for children, and compelling nonfiction too, including vivid tales of maritime communities.

The publisher is the writer Martin Goodman. He knew what sort of publisher he would like to find for his own work, and so created it for others. The Press was born in Plymouth – hence the name ‘Barbican Press’ for the Barbican in that city, and a sense that a Barbican is a strong and protective space in which writers with a fighting spirit can take shelter.

Many of our titles were written as the creative elements of PhDs in Creative Writing. Universities can offer safe harbour for writers, challenging them with regular and expert feedback, giving them years in which their books achieve full voice without the necessity to compromise. Understandably, mainstream publishers tend to seek work that resembles other books that have made money. Breakout originality is harder to place. Those are the books we give a home to. 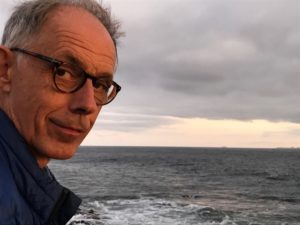 ‘In the late 70s and 80s, Picador excited me,’ Martin says. ‘I sought out their revolving racks and found the likes of Richard Brautigan. American writers had thrown off the shackles that still restrained a lot of British writers. The London publishers John Calder and Peter Owen gave me wonderful living models of what an independent publisher could do. I’m especially grateful to Peter Owen for bringing me James Purdy and Paul Bowles. There is tremendous vitality among independent publishers in Britain now. What sets Barbican Press apart is pretty much my taste. Dark, but not as violent as you might find in the excellent Serpent’s Tail, and with a dash of humour. Inventive, but not as experimental as find great homes with the likes of Galley Beggar Press because I’m fond of story.  Edgy, queer, LGBT+ because that’s where I come from and it’s harder to find good books that share that outlook. Being white male British I welcome anything that shakes my smugness and am not likely to be pulled into accounts of domestic angst. We’re in an era of climate catastrophe and enforced migrations so I like my nature writing to be more urgent than pastoral. I prefer writing to be clean rather than lyrical. A new and keen interest is autofiction, particularly confident statements of marginal lives. My especial dream for the Barbican Academy is that it fosters more such voices into being.’

OK, so you’re closed to submission, but what are you REALLY looking for?

Great books that have a real chance of selling. The booktrade is flooded with many fine books that get no notice. We need books that stand out; ones that booksellers and marketing folk can get excited by. Edgy but timely – they can appear in a mment when the world might take an interest.

As a flip side to that, we have a fondness for books that are wilfully marginal. Ones that tell stories we don’t usually get t0 hear. These might well be autofiction, tales drawn from true life, perhaps in the LGBT+ / BAME sphere – but there are many more such areas: people and communities whose voices are suppressed by regional bias, poverty, gender, race, education, mental health. Books where people can say ‘that’s like me’ but no such book yet exists.

Are you open to submissions?

We’re afraid not. We’re a tiny house, and need to see what is happening to the booktrade in the wake of Covid 19 before making any fresh commitments. All of our books till now have been scouted by us.

For now. This website’s new so we don’t truly have frequently asked questions. Please go to the Contact page and send some our way.

Barbican Press is a micro publisher, Martin at the helm and most work outsourced. We were built for working from home.

Meet the team! Many others not highlighted here have played rich parts – typesetters, accountants, copyeditors, proofreaders, publicists, illustrators, digital marketers. A few books have grown from direct and funded partnerships as well. And our writers, of course, are terrifically supportive of each other and a part of our team.

We’re always alert to strengthening our network so if you feel you might belong with us somehow, please get in touch. 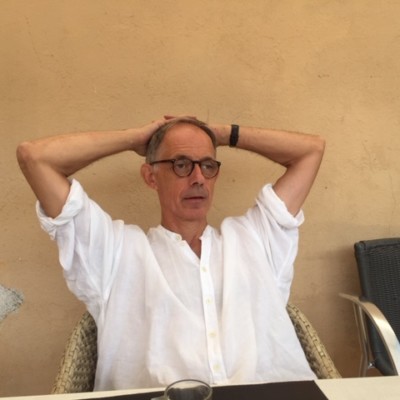 Martin Goodman founded Barbican Press. The role most within his comfort zone is ‘editor’, but while many roles are carried out by others in a freelance capacity, an independent publisher has to be hands-on. He lacks InDesign, typesetting, photoshop, printing, distribution, warehousing, Excel etc. skills and capacity, and 72 hours in a day, and enjoys collegial working, and so is glad of a team that bring wider skills and share the Barbican ethos. 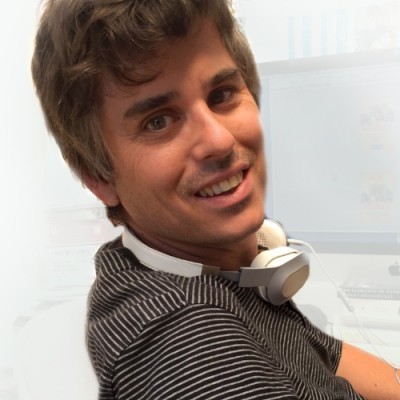 We’re proud of our book jackets – and Jason Anscomb has been at the forefront of our book design from the very beginning.

Jason’s website exudes a love of book design – and he has gladly steered us over this first decade of our existence. We look forward to pushing the art further together! 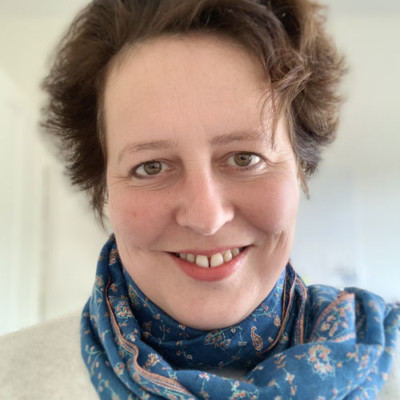 Helen launched her agency Helen Edwards Rights in 2020 on the back of over 25 years of experience selling international rights for two major UK publishing houses. She began her publishing career at Headline where she became Foreign Rights Manager before moving to Transworld Publishers (a division of Penguin Random House UK) and enjoying fifteen years as Rights Director. There she had the privilege of handling the US and Canadian rights for bestselling authors including Kate Atkinson, Fiona Barton, Paula Hawkins, Rachel Joyce and Vikas Swarup.

Miles Poynton at MWP Publishing  works with us as our sales consultant, using his immense experience in the booktrade to grow our bookstore and ebook sales. 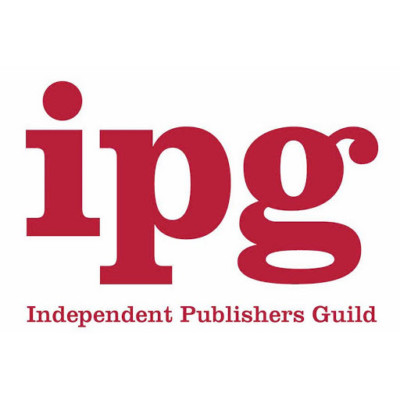 Where does a small press go to for big-picture thinking, advice, training, guidance, camaraderie? For us, the answer is IPG, the Independent Publishers Guild, home to the big players among indepdenent pubishers and the small. 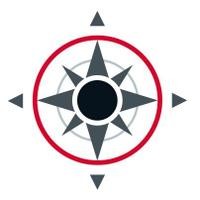 Compass IPS are the human face of our books in the world. Their team have a passion for good books, for supporting quality indpendent publishers, and take news of our titles to booksellers in the UK and Ireland. 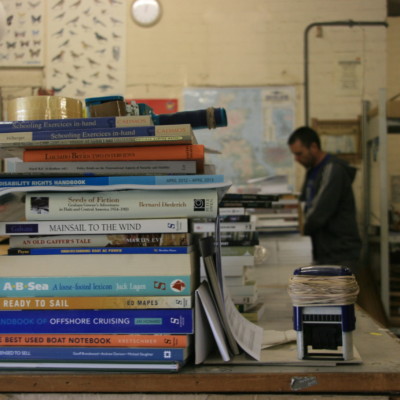 For over ten years now, our books have set off on their journeys to readers from the massed shelves of Central Books, a book distributor based in London. For us and 400 other publishers, Central under the guidance of Bill Norris has steered our books into the trade. 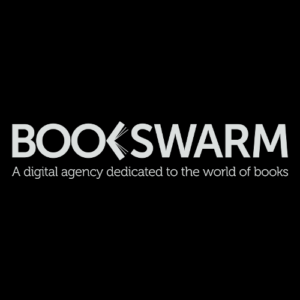 Led by Simon Appleby, Bookswarm is a digital agency wholly focused on books. What you see on this site is down to them! (Well, the looks and style and flow at least. We admit some separate responsibility for content.) 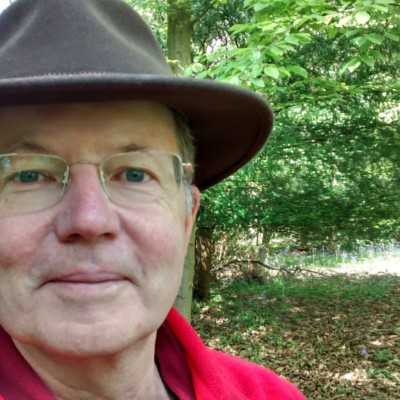 Barbican Press is a limited company, and James is one of our two directors. A lawyer as well as writer, he helps strategize our future and keep us secure.