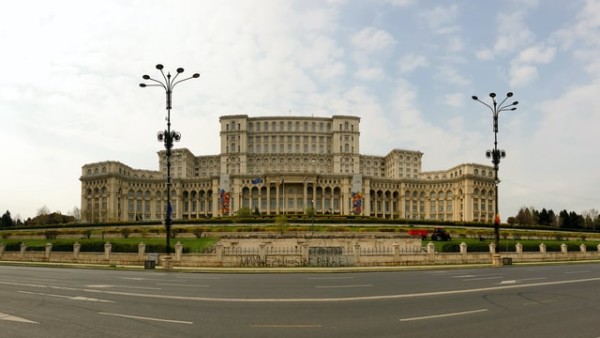 Colin Sargent describes crafting Red Hands, his latest novel about Iordana Ceausescu, like salvaging scattered crystals from a shattered chandelier. For her, telling this past is not unlike shattering into a thousand shards all over again. Sargent’s depiction restores her as a luminescent and resilient whole set against a turbulent background.

Ceausescu grew up in Romania’s Nomenclature (communist party). Both her parents had high positions in the government. As her father and his colleague Nicholas Ceausescu conflicted over Romania’s direction, Iordana’s infatuation with Valentin Ceausescu tempted her teenage rebellion. But the thrill of taking risks turned into fear after their clandestine marriage. The Ceausescu family disavowed her and she, in turn, rejected many of their lavish gifts. She kept Valentin’s baby despite the family’s disapproval. She and Valentin divorced amidst political unrest sweeping communist countries in the late 1980s. She and her son fled the country when the Ceausescus came under attack. 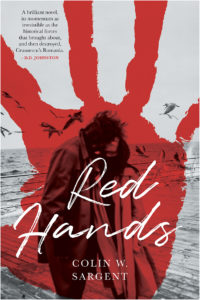 The dangers Ceausescu faces become all the more convincing in Sargent’s depictions of their interviews in which information leaks out bit by painstaking bit. In contrast, she comes across in the rest of the story as a confident and principled woman. The novel focuses on the actions she takes to protect herself, her son, and fellow citizens. “The people were free without Communism and the Ceausescus but they were desperate without someone to blame” (254). With elegance and journalistic precision, this novel speaks to the timeless struggle of individuals up against powerful collectives. 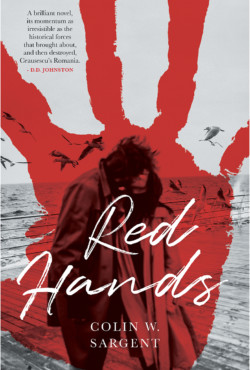