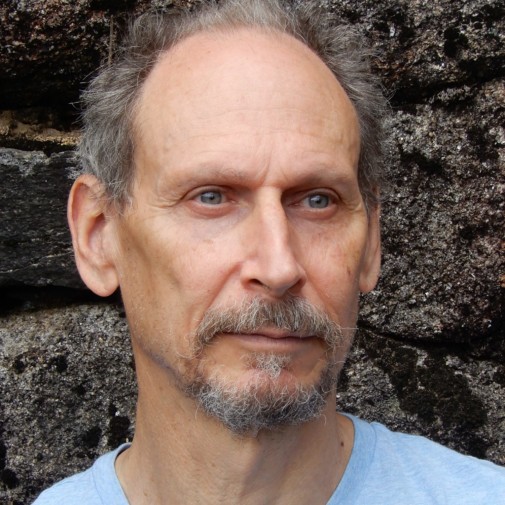 ‘Richard Zimler is a present-day scholar and writer of remarkable erudition and compelling imagination.” —The Spectator

Richard Zimler’s eleven novels have been translated into twenty-three languages and have appeared on bestseller lists in twelve different countries, including the UK, United States, Australia, Brazil, Italy and Portugal.  Five of his works have been nominated for the International Dublin Literary Award, the richest prize in the English-speaking world, and he has won prizes for his fiction in the UK, America, France and Portugal.

Richard has explored the lives of different branches and generations of a Portuguese-Jewish family in four highly acclaimed historical novels, starting with The Last Kabbalist of Lisbon, now in development as a major film. He grew up in New York and since 1990 has lived in Porto, Portugal. For his contributions to Portuguese culture he was awarded the city’s highest distinction, the Medal of Honour. 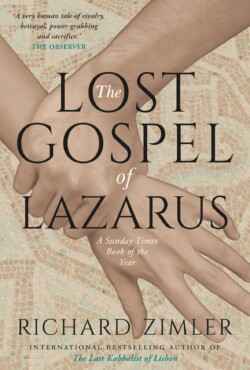 The Lost Gospel of Lazarus