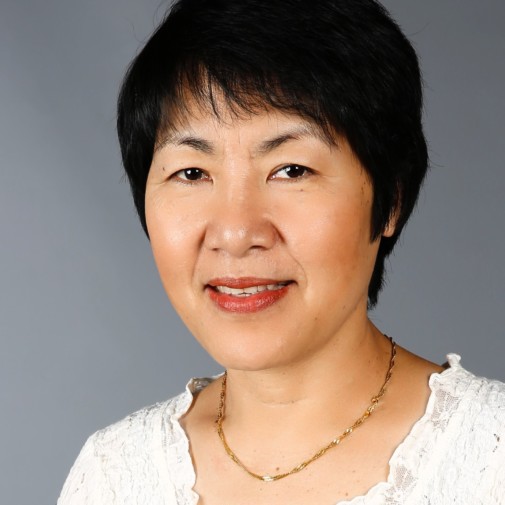 Dr Easterine Kire, poet, short story writer and novelist, was born in Kohima, Nagaland, a state in Northeast India. Her tales drawn from her indigenous Naga culture are now stem from her home in Arctic Norway.

In 2011 she was awarded the Governor’s medal for excellence in Naga literature.

Her novel, Bitter Wormwood was shortlisted for the Hindu Lit for Life prize in 2013 and in the same year, she received the Free Voice award from Barcelona.

Easterine is a member of the Norway-based band, Jazzpoesi, and a founder member of Barkweaver publications which gathers folk tales and people stories. Jazzpoesi released a digital cd in 2013 which topped the Norwegian jazz charts in summer 2013.

In 2016, her novel, When the River Sleeps was awarded The Hindu Lit for Life prize.

Easterine was also the first Naga writer to write books for children. She has recently released her fifth children’s book, The Dancing Village.

Easterne Kire holds a PhD in English Literature from Poona University. She performs poetry, delivers lectures on culture and literature, and holds writing workshops in schools and colleges.

‘In an extraordinary fury of poems, short stories, histories, novels, and a separate profusion of words and music she calls jazzpoetry, this quietly irrepressible one-woman cultural renaissance has pioneered, nurtured, led and exemplified the modern literary culture of Nagaland, while also establishing herself in the front line of contemporary indigenous literature.’ Vivek Menezes, Scroll

‘Easterine Kire is the keeper of her people’s memory, their griot. She is a master of the unadorned language that moves because of the power of its evocative simplicity.’ Prof Emeritus Paul Pimomo

An interview with the Purple Pencil Project 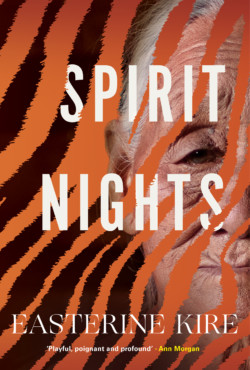