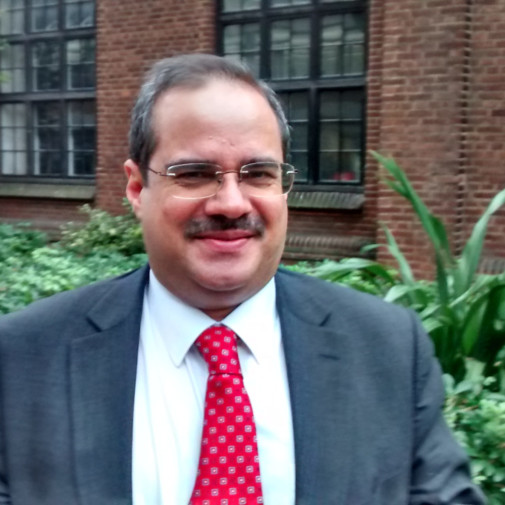 Born in Walsall of Indian and Welsh stock, and educated there and at Oxford, David Bagchi is an academic. Starting out as a historical theologian he became, in what he describes as a shock career move, a theological historian. In 2010 he started pressing the wrong keys on his laptop, and two years later his first novel, a Tudor conspiracy thriller, won the TBS Novel Prize. The Mystery of Briony Lodge is his second work of fiction.

The Mystery of Briony Lodge