Chris Westoby – Why anxiety, OCD & depression are worth sharing 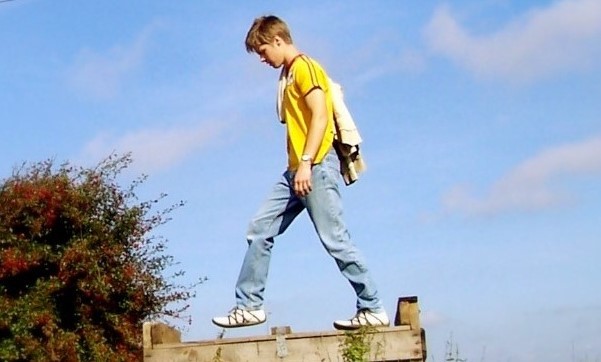 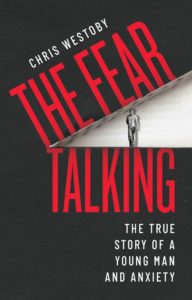 I’ve had a severe anxiety disorder for my whole life. Growing up, I kept my illness secret, even from my parents. Partly through the shame of the things I thought, the things I was afraid of, my hidden behaviours, but also because it was the 00s and nobody seemed to talk about these things – I had no idea what was up with me. That secrecy, confusion, isolation, avoidance, is what The Fear Talking is all about.

I know there are others out there who feel as isolated as I did, so I wrote the book I always wish someone had handed me. This is not a book about getting better, or turning my experiences into something positive. Sometimes, a reader needs a sense of camaraderie above self-help. There are enough success stories out there about an author having a mental illness and then either getting better or turning their experiences into something positive. Not everyone does recover, and I want that position to be better represented.

The Fear Talking is written in the confused and terrified voice of the sixteen-year-old me who didn’t know what the hell was wrong with him. It’s a book about breaking through that wall, someone learning about anxiety from the very bottom, learning to communicate it. It’s about the damage it causes to others, but also the moments of real connection that come from finally understanding each other.

Anxiety, OCD and depression have had a profound impact on those surrounding me. I wanted to honour these struggles. The parents seeing their once high-achieving son now throwing his future away and hiding. The girlfriend whose hopes of seeing her first love are dashed again and again as he repeatedly cancels on their plans. The lies I spun to these people I loved. The Fear Talking is for these people, too: the parents, siblings, partners, carers, or anyone at all who wishes to better understand a condition that often makes no sense. It allows the reader to observe the bombardment of intrusive thought, the resistance against it, the logic of obsession, the actions it forces. A peek behind the curtains of a youth lived in fear. 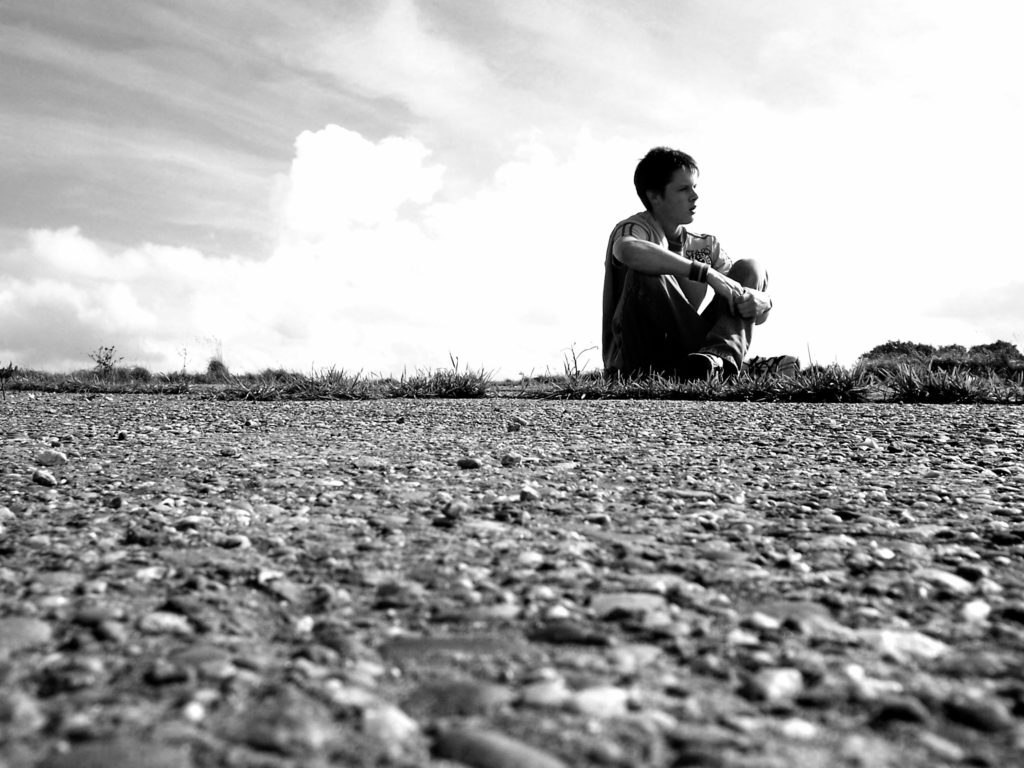 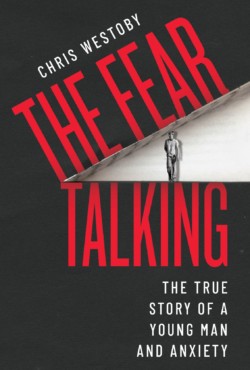 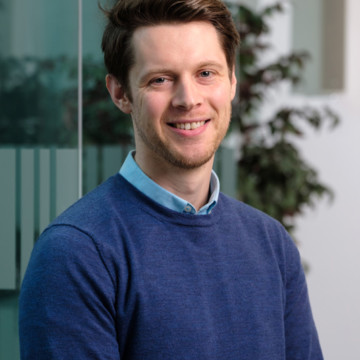