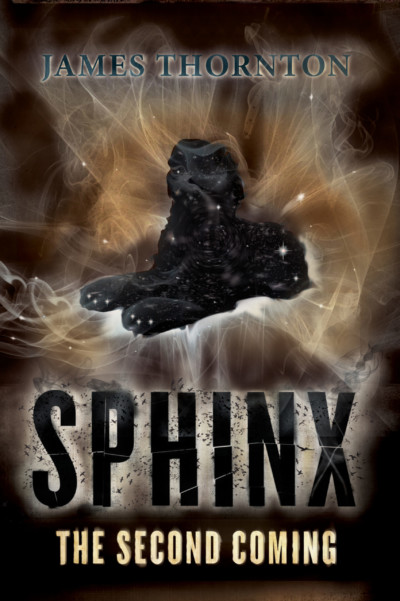 SPHINX: THE SECOND COMING delves into the powers of the Ancient Gods of Egypt, and conjures them into a thrilling science fiction adventure. The Sphinx waits. Methane bubbles beneath the ocean’s beds. Catastrophe is coming. A team of westerners is set to unlock a code found deep in the fabric of the Great Pyramid. The puzzle goes beyond time – for secrets of Ancient Egypt are alive beneath modern Cairo. The puzzle stretches into the universe, where the ruling powers on distant galaxies stay alert for the future of planet Earth. This is visionary storytelling of the highest order that takes you deep into the mysteries of Egypt, and the wildest reaches of the imagination.

‘Why write the novel?’ asks James. ‘Look where the old myth got us. Hell in a handbasket. The planet’s in peril and we keep on destroying it. The religions, frankly, have had nothing worthwhile to say on the issue. We need a new myth, a new story. How about digging up an Ancient religion that isn’t shy of taking revenge for all mankind has done? I love people. I love my characters. And I love making them live with the consequences of screwing up the planet. My novel delves into ancient history, roams the universe, melds science and the supernatural. I aim for a great read that might frighten you a little and let you see the world in a new way.’

Sphinx is Intelligent, inspiring and innovative. The combination of past, present and future is genuinely original and the ideas are fantastic. A really good read that could hit the same thirst for understanding as Dan Brown.

‘One of ten people who could change the world’ – The New Statesman Born in Douglaston, New York, James’s life had taken him to South Bend, Indiana for the world’s first Earth Day. When schoolmates quit school to hit the streets in environmental protest, James stayed behind. He was desperate to save the natural world from ecological collapse, and study was somehow a part of it. That study included poetry, the violin, French literature, philosophy (specializing in Kant and Wittgenstein), and entomology (the first attempts to breed tarantulas born in … 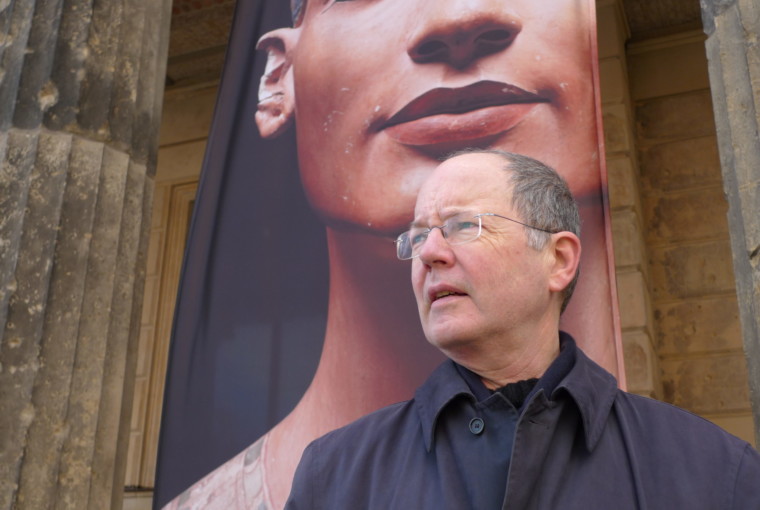 Q: Your first novel Immediate Harm was a legal thriller with science fiction overtones – a virus jumping to humans from GM corn. Sphinx: The Second Coming is full-blown scifi. What drew you to the genre? JT: Since I was a boy, scifi has given me a place my mind …