Chris Westoby launches his debut THE FEAR TALKING: The True Story of a Young Man and Anxiety in a truly open-hearted launch event. Watch Chris in conversation with the writer Edmund Hurst.

Here’s a surprising snippet from the conversation. The word ‘anxiety’ only gets mentioned once in the whole book, by Chris’s girlfriend as she guesses what is wrong with him. Why is that? Because Chris is writing about his teenage years, when his anxiety went undiagnosed. He had no name for it.

Chris was in his twenties before he was able to ‘bust the secret’ and speak openly about his anxiety and OCD. You can see he’s practised. His is a remarkably clear and engaging voice.

And some podcasts for you, to take the conversation further – with thanks to Hull Kingston Radio.

And, speaking about THE FEAR TALKING, Chris in conversation on Liveline with Wolfy O’Hare. 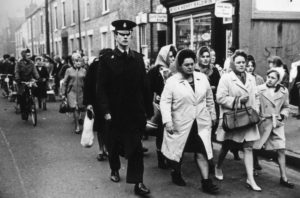 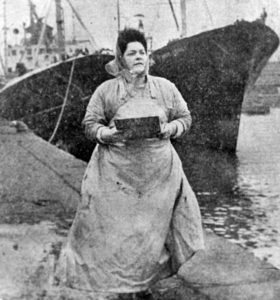 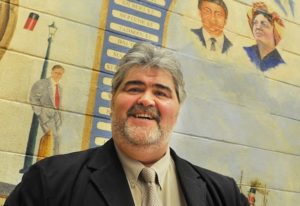