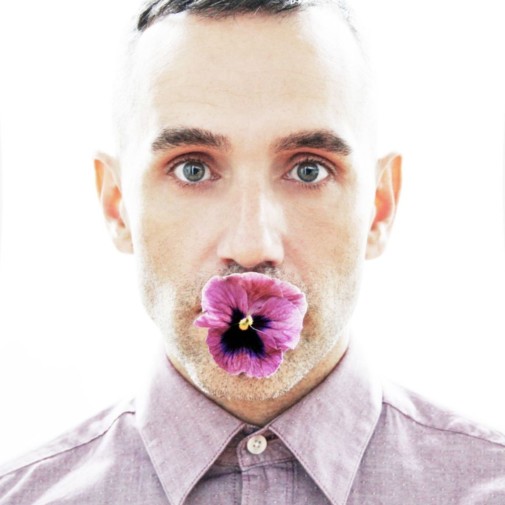 Paul Harfleet conceived and runs The Pansy Project, an artwork and an activist movement which since 2005 has planted pansies at the sites of homophobic attacks around the world. Canal+ filmed Paul and his work for the multi-award winning documentary Les Pensées de Paul (2016).

Pansy Boy is Paul’s imaginative autobiography, with stunning graphics and rhyming couplets. When young, Paul Harfleet felt that tug between the world’s natural beauties and a world that could be vicious to gay children.

Paul began planting pansies to mark his own experience of homophobia on the streets of Manchester UK. He now plants pansies for others both on an individual basis and as part of various festivals and events. Increasingly his developing practice involves film making. At each location he visits, the artist makes a short film revealing the historical, cultural and personal histories of the plantings. These films have been shown at various institutions and festivals including the Everybody’s Perfect Festival in Geneva, The Spencer Museum of Art, Kansas and most recently in Ottawa at the National Gallery of Canada.

Paul’s hand-drawn field guide to birds, which fills the closing pages of Pansy Boy, has now spurred a whoe series of bird drawings started during 2020’s pandemic lockdown. Paul then uses a special self image to reflect each bird in hios own human expression. 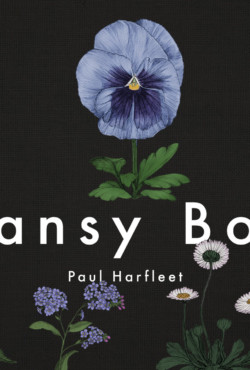 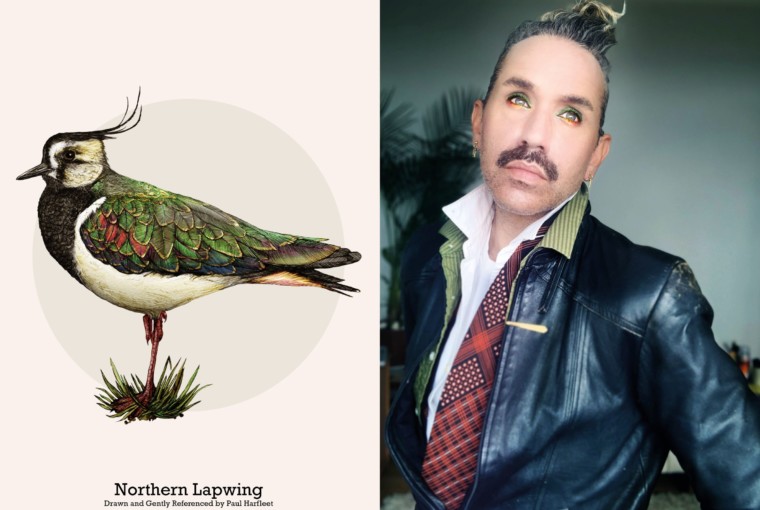 Paul Harfleet – The Power of Pansies, Birds and Art

Birds feature in the story of Pansy Boy, but they get their own star feature at the end of the book in your hand drawn Field Guide to Birds. Why was it important to include those pages? When the book felt almost complete and was filled with the birds I …