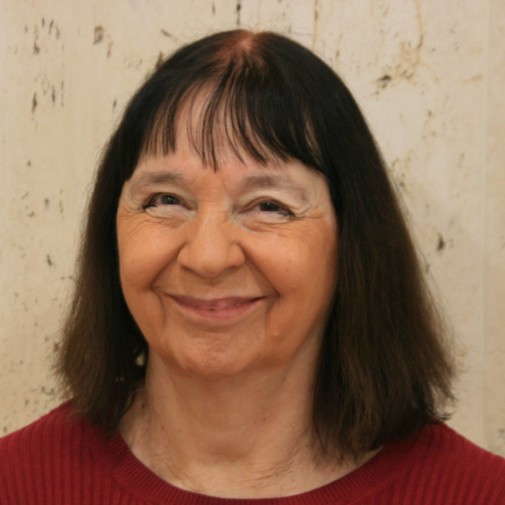 London-based Miranda Miller has written seven novels, a volume of short stories about expat life in Saudi Arabia, and a book of interviews with homeless women and politicians. She was Royal Literary Fund Fellow at the Courtauld Institute from 2013-15. Hilary Mantel has written of her work, ‘Miller’s intricate fictions are lit by the dark flicker of a strong and original imagination.’  In 2021 her Bedlam trilogy, three self-contained  novels linked by the themes of artists and madness, will be published by Peter Owen. The Royal Academy Magazine chose her novel The Fairy Visions of Richard Dadd as one of their six Christmas books of the year in 2013. 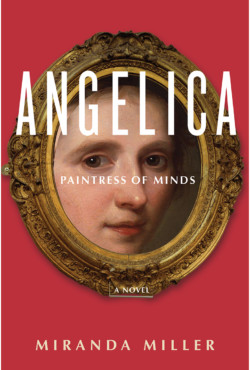 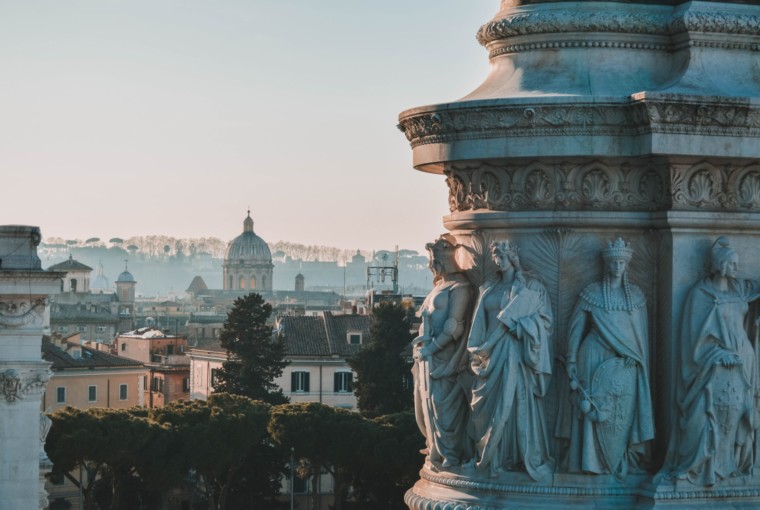 Writing fiction about a real person is a big responsibility. As I researched my novel about the painter Angelica Kauffmann (1741 – 1807) I worried that I wasn’t bringing her to life vividly enough. During the fifteen years she lived in London she was so successful that a word was …