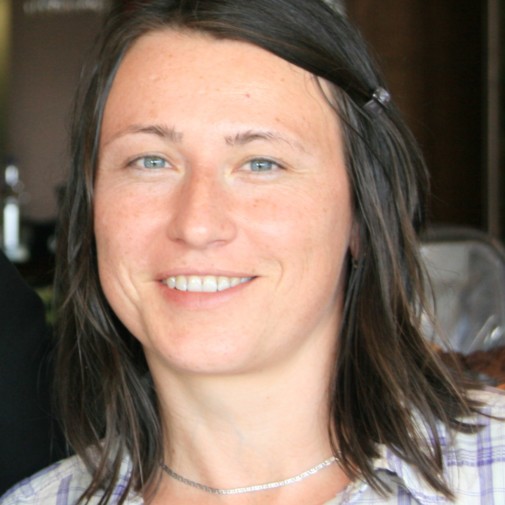 Hana has a Creative Writing MA (Distinction) from Plymouth University. An excerpt from her first novel appeared in the Czech Issue of The Edinburgh Review in 2010. In the same year she received a Playwright Development Bursary from the Theatre Royal Plymouth. She was a finalist in the Aesthetica Creative Works Competition and her play was featured at the Hidden City Festival. More recently, her novella was awarded first prize in The New Writer Prose and Poetry Prizes and was published in the magazine’s special annual edition, The Collection in 2011. She lives in Plymouth, working as an enhanced enabler at Plymouth University, and works with Devon and Cornwall Refugee Support. 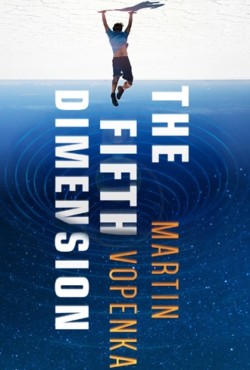 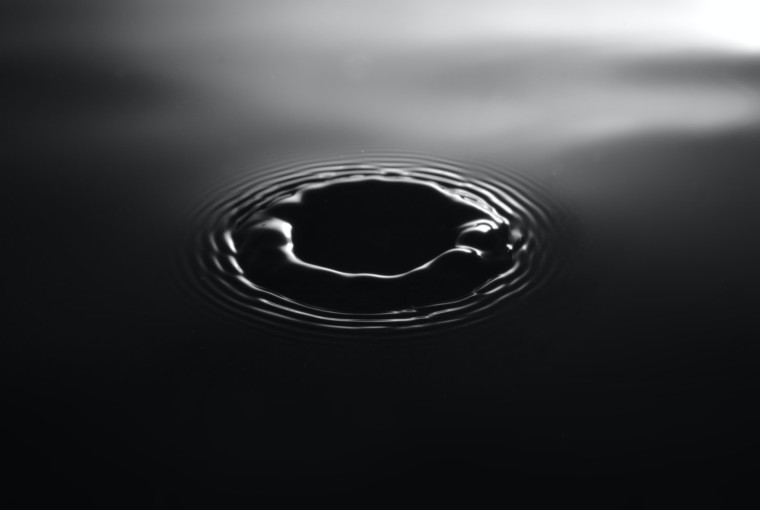 The leading Czech writer Martin Vopenka wrote this essay as an afterword to The Fifth Dimension, ‘its themes nothing less than life, death, the universe and love. It is absorbing, haunting and intellectually engaging throughout’ – The Financial Times. It is published here for the first time. I am not …