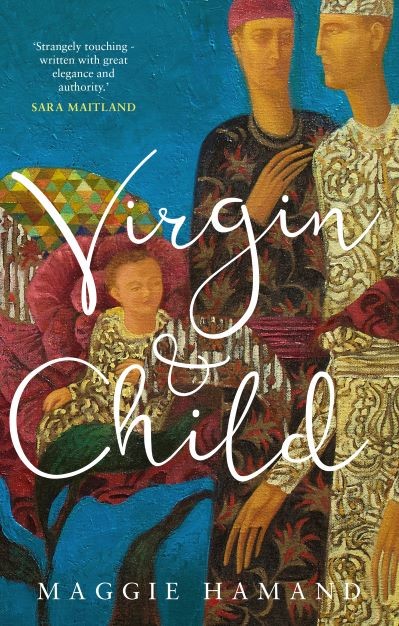 MORNING STAR, BOOK OF THE YEAR 2020 – now available in paperback!

A genre-busting, gender-bending Vatican thriller. What happens when everything you know is thrown into doubt? And you’re the Pope? The recently elected Irish Pope Patrick has plans for his future Church. Then he is attacked in St Peter’s Square. Cardinals turn against him. Shocking revelations threaten his traditional status and his faith. In this novel where nothing is as it seems, Catholicism and modern morality are held in tension. Pope Patrick has to face challenges and make choices he could never have imagined.

‘This is a strange and strangely touching novel and it is also written with great elegance and authority. It tackles head on some of the most challenging issues for the Roman Catholic Church around gender and sexuality and at the same time has some of the loveliest, most persuasive, writing about personal prayer that I have ever encountered in fiction.’ – Sara Maitland

‘Virgin and Child cleverly merges crime with Catholicism and piety with a dangerous love. Pope Patrick, the Irish Pope, is famed for his humanity but unaware of the subversive forces plotting his destruction. The novel is wonderfully original and absorbing, from the halls of the Vatican to its explosive conclusion.’ – Mary Flanagan

‘The most conceptually striking novel I’ve read this year… nothing short of genius.’ Julie Ryan, All Things Bookie

‘Virgin & Child is a fantasy, but meticulous research, liturgical and anatomical, persuades us to accept it is based on facts’ Gwen Moffat, Shots

‘This literary thriller is not your average whodunnit, but rather a modern morality suspense story with an unexpected twist… A compelling alternative papal mystery’

‘Lively and sympathetic… expertly, she convinces us to the point where we willingly suspend disbelief’

‘A surprisingly realistic and robust exploration of the church’s view on femininity, abortion, the body, love and more… clever and intriguing’

‘Hamand goes on to relate a tale so humanely, so movingly and with such authorial depth and deftness that the reader would have to be a saint not to read it through in one enormous sitting… beautifully written and utterly transgressive’ 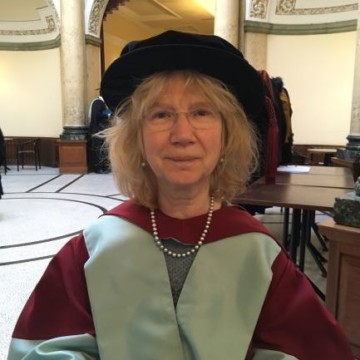 Maggie Hamand is a novelist, journalist, and non-fiction author. She was the winner of the first World One-Day Novel cup and her novel, The Resurrection of the Body, has been optioned for film and television. Maggie followed a degree in Biochemistry and a Master’s in Theology with a PhD in Creative Writing, and lectures at the University of Hull. Maggie has also taught at Morley College, Holloway Prison, and London University of the Arts. She pioneered creative writing teaching in London through The Complete Creative Writing Course at The Groucho … 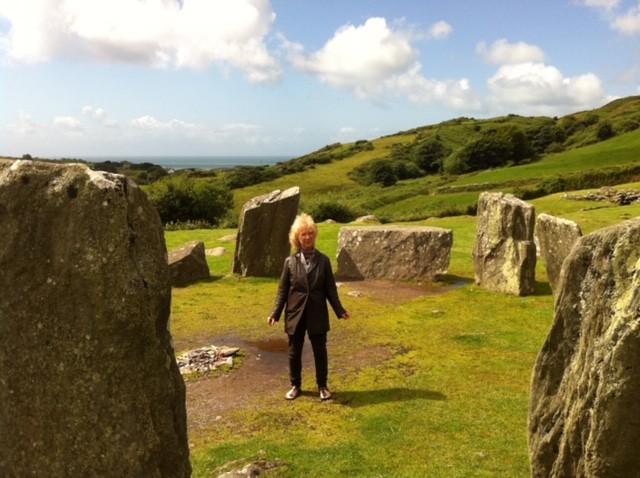 Would you call Virgin & Child a thriller? I used a lot of techniques deployed by thriller writers to try to grip the reader, and create a sense of mystery and tension. But it’s a novel that works at many levels, so it’s not a straightforward commercial thriller by any …