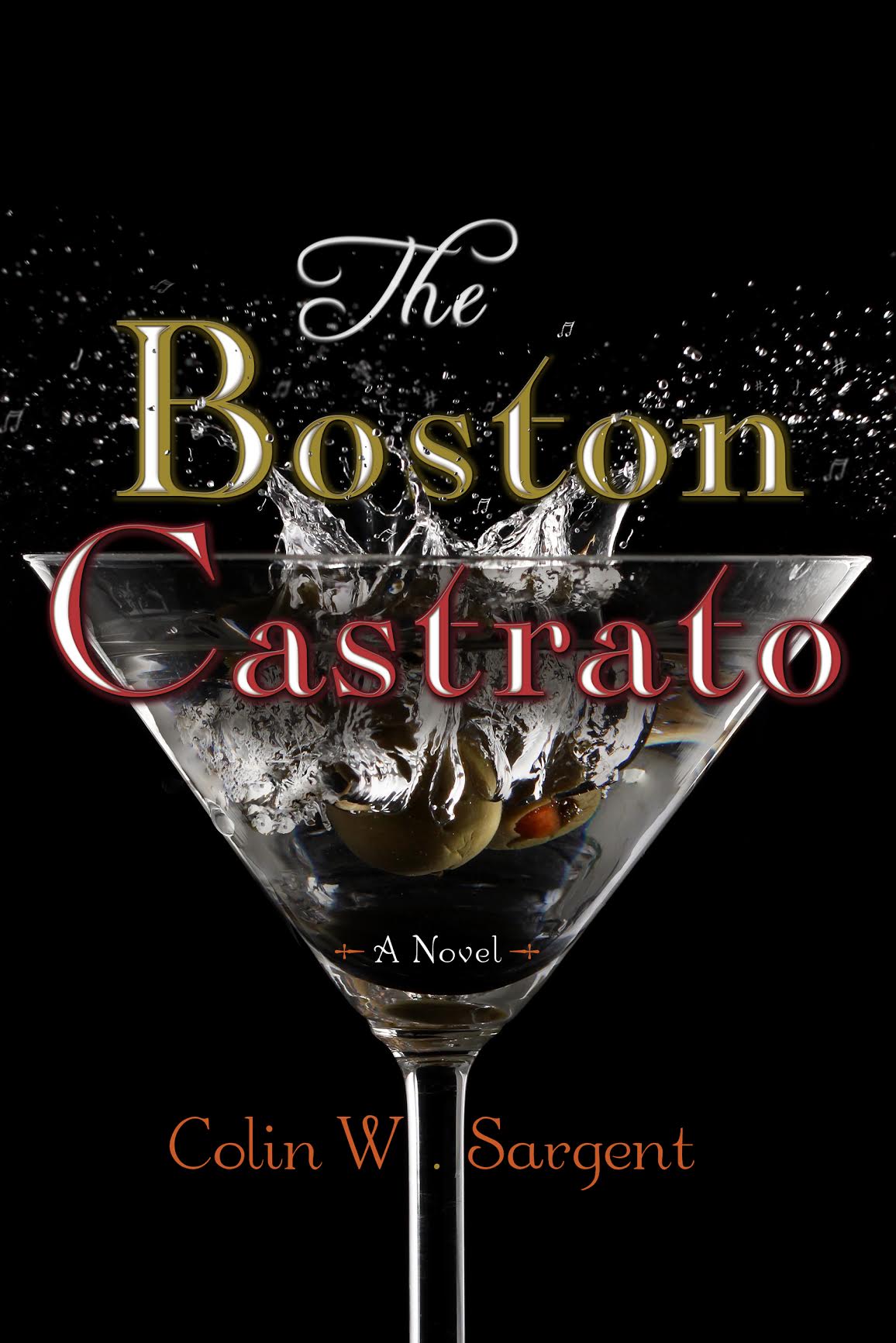 Colin W. Sargent’s The Boston Castrato does for 1920s Boston what E.L. Doctorow did for New York in Ragtime: it grabs a city out of history, mixes in some fiction and makes it vivid.

A rare book, one that will settle into the soul for a lifetime.

Colin W. Sargent (a relation of John Singer Sargent, who also splashes an appearance in the book) is a poet, playwright, novelist, and founding editor and publisher of Portland Magazine. As a helicopter pilot, Sargent was entranced by the slopes of Mt. Vesuvius and the Bay of Naples. A graduate of the United States Naval Academy, he has an M.F.A. from Stonecoast and a Ph.D. in Creative Writing from Lancaster University. He divides his time between the coasts of Maine, Virginia, and, when possible, the rest of the world.

Beautifully written, by turns poignant, sad and funny, this novel explores many themes, particularly those of prejudice and marginalisation. The transgender issues particularly are topical today.

A nonstop delight to read

So much about the modern US is explained here, not in a didactic manner but on its own, lying and exaggerated terms. Fiction tells the truths than mere facts cannot.

Sargent’s is a novel about the beauty of the outcast, and a critique of the perverse push and pull of society’s simultaneous exploitative fascination with and disgust for those who are different.

In exuberant and yet precise prose, Colin Sargent conjures a sweeping tale of love, murder, and revenge.

Antic and episodic, The Boston Castrato is as hilarious as it is compassionate, intriguing and wise

Jack Driscoll, author of The World of a Few Minutes Ago

Watch Colin give sublimely fine answers to a readers / writer’s questions on this Youtube clip.

Available in all good bookstores, US & UK, and in all ebook formats.

A Writer and True Crime What have writers from the old Soviet bloc ever done for us?
More news