Richard Zimler explores the intimate relationship of Jesus and Lazarus in his novel The Lost Gospel of Lazarus.

In the clip, Richard tells us that the relationship between Jesus (who in this book is the Jewish mystic Yeshua) and Lazarus is many things; it’s homoerotic and romantic in some ways, in other ways it’s divine and metaphysical, and in others it’s a simple, cherished childhood friendship. It doesn’t have clear boundaries, and this reflects the nature of social relationships during this period. It is not easy to define Yeshua and Lazarus’ relationship, and that is part of its richness and beauty.

What if your beloved friend brings you back from the dead, and you see nothing of any afterlife? Learn more about The Lost Gospel of Lazarus here and grab a copy here.

Back in April, Barbican Press partnered with Paper-Works Books & Print to host an online event to launch Richard Zimler’s The Lost Gospel of Lazarus.

Here’s the full recording – Richard is interviewed by George Biggs about the book’s inspiration, his writing and research process and much more. It’s a non-spoiler deep dive into the most famous story in the world. Sit back and learn how to make historical fiction vital.

How do you take perhaps the best-known story of all time, the crucifixion of Jesus, and make it thrillingly new? Lazarus, in the wake of being brought back from the dead, offers us live, inside commentary as the authorities hunt down the new ‘messiah’.

Learn more about The Lost Gospel of Lazarus here or grab a copy now here. 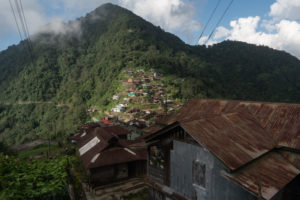 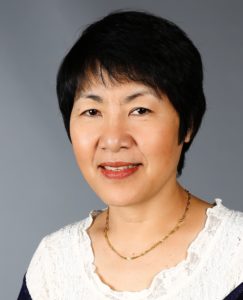 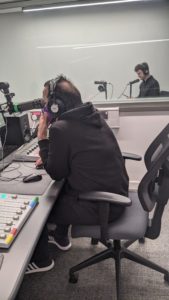 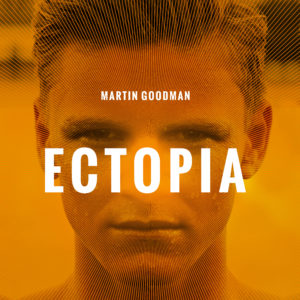