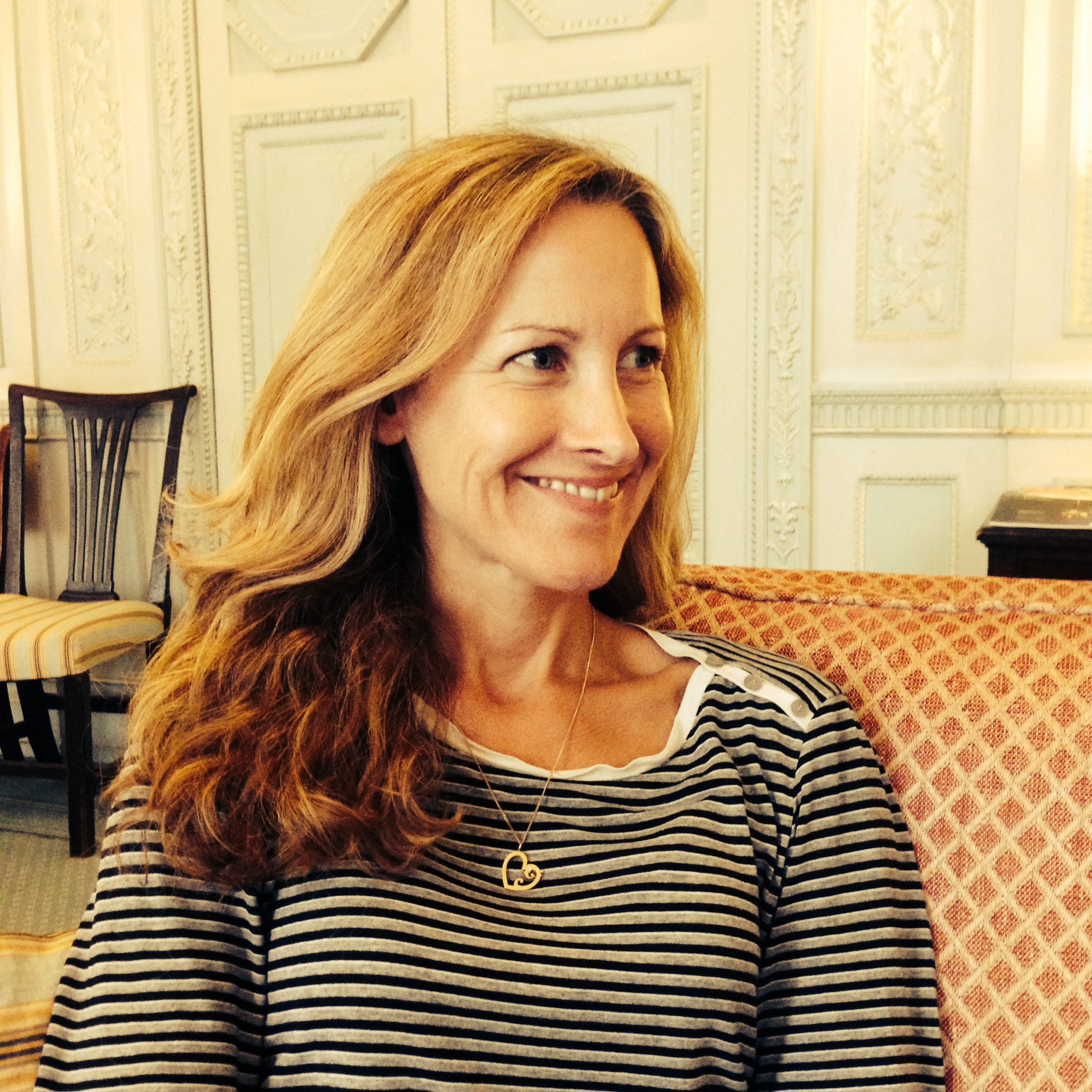 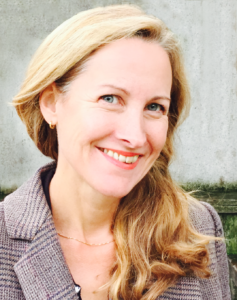 We’re thrilled to be bringing out Sarah Walton’s debut novel of Ancient Rome, the wild and sassy Rufius (who speaks out of 4th century Alexandria @Rufius1).

Sarah was born in 70s London. In the 80s she partied. In the 90s she partied harder, studied literature in France and Spain, founded a dot.com and went to Silicon Valley. A bump on the head wiped out a few years. Sarah advises governments and businesses on digital. She’s also been a creative writing tutor at the University of Hull, club VJ, designer, dancer, programmer and the worst waitress in the world. She threw away her first novel as she thought it was rubbish. This novel won her a PhD. She lives on the edge of the South Downs with two Italian greyhounds.