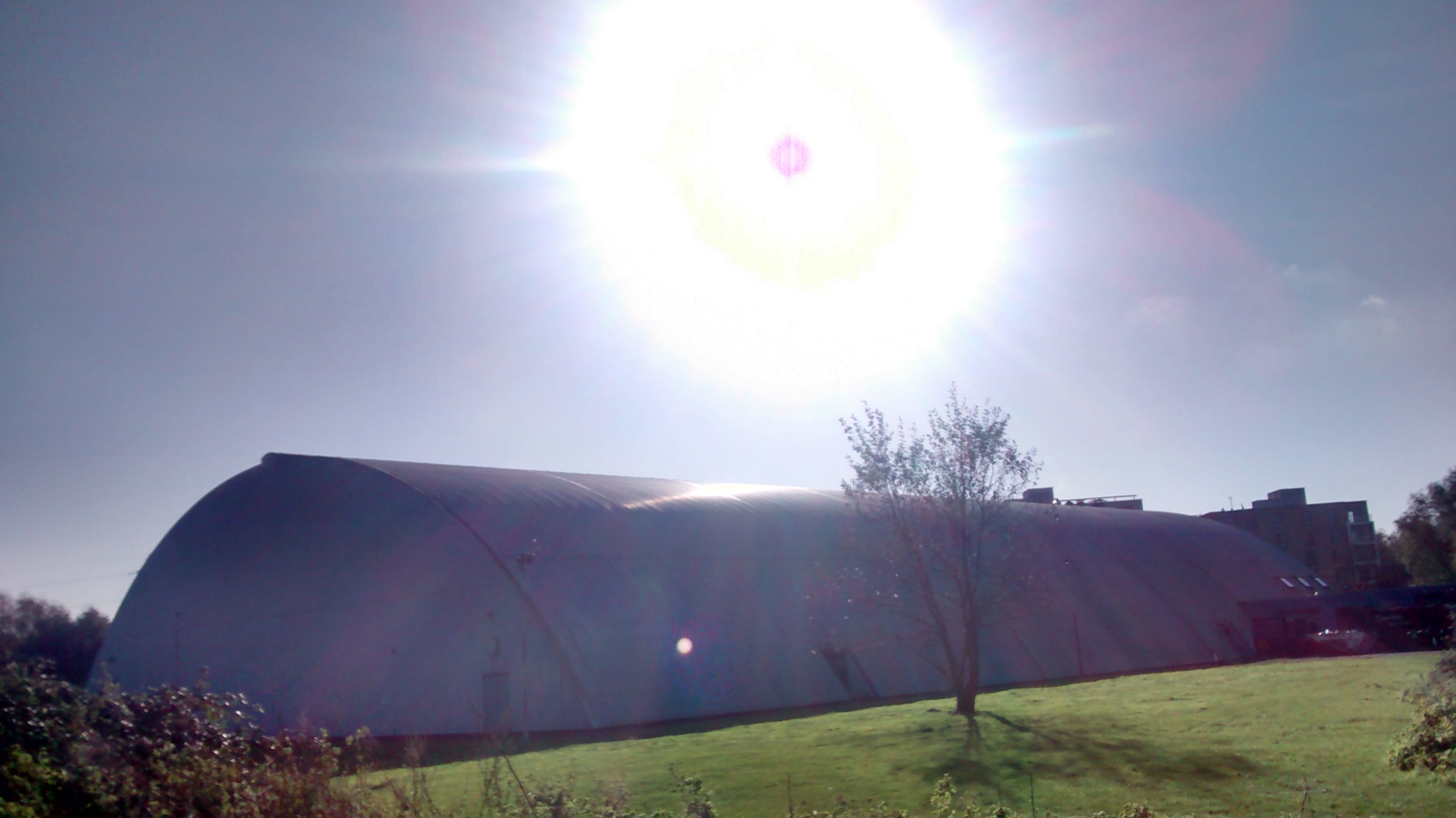 We watched Interstellar, and kept hearing  The Fifth Dimension, Martin Vopenka‘s modern Czech classic that we’re bringing out next summer in a bright new translation from Hana Sklenkova.

The book is spe

cial in many ways – including the extent to which it enters into dialogue with another book. The main character is lured from his life and family in Prague to spend a year as part of some isolation experiment in the Andes. He is allowed to take one book with him – and chooses Kip Thorne’s 1994 bestseller Black Holes & Time Warps. The novel plays on Thorne’s thought experiment on wormholes, one such wormhole linking Thorne and his wife though they were far apart.

It was curious to sit in a cinema audience recently and to find that dialogue between Vopenka and Kip Thorne carried further inside a movie – Interstellar also having spun out of the realm of Kip Thorne’s ideas.

We look forward to sharing it with you. In the meantime, limber up with Interstellar, and this link to Thorne’s theories that lie behind it, and enjoy the cover, splendid work once again from Jason Anscomb of Rawshock Design