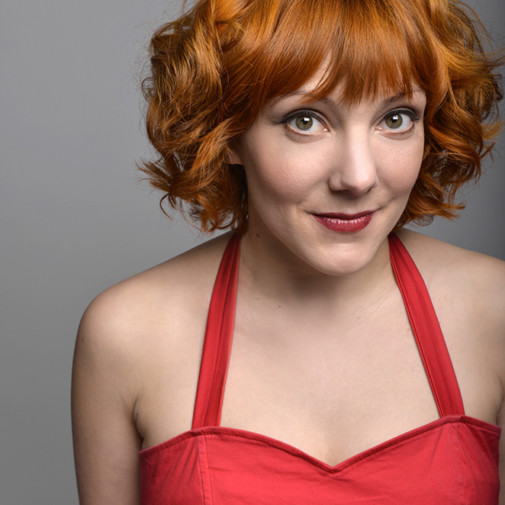 In 2015, Sophie Willan took her debut stand-up comedy hour On Record, based on her experiences of growing up in and out of the Care system, to the Edinburgh Fringe Festival. A sell out run and critical acclaim followed, securing Sophie’s place as one of the most exciting rising stars in British Comedy.

‘An exciting new force in British comedy’ (London Is Funny ★★★★)

In 2016 Sophie turned her focus to a group of Care Leavers in the North West of England. Together they have created a tremendously vibrant anthology inspired by their experiences and fired by their imaginations.
Sophie’s work with Care Leavers across Greater Manchester has become a national talking point, establishing Sophie as one of the UK’s leading ambassadors for Homeless and Care Experienced Young People. 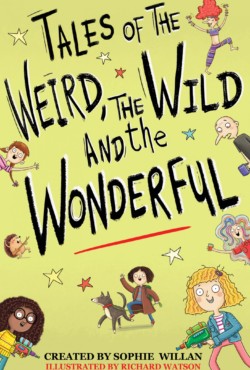 Tales of the Weird, the Wild and the Wonderful