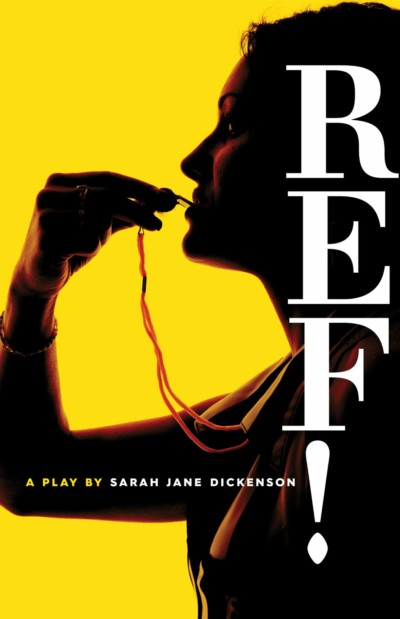 “I love this game. The true game. It makes you feel you belong whatever bloody genitals you were born with.”

It’s the 1980s and Alex has fallen heavily in love with Rugby League. It’s her life, her passion. She is desperate to be involved in the middle of the game. But women don’t play League; they spectate, wash the kit, make the sausage rolls.

Because her name sounds like a boy’s, Alex wrangles a place on the Rugby League Referee Training Scheme. But those in control are not ready for her, and try very hard to make her disappear.

Based on a true story, ranging from the 1980s to the present century and across two continents, REF! is a universal tale of how one woman – against the odds – proves she can not only survive but triumph.

“The play was inspirational. It was honest and brave.”
“Fantastic play, although I don’t follow rugby!  Was totally captivated!  Hopefully inspires women …to follow their dreams.”
“Fascinating and exciting… It tells a story far more reaching than Rugby League.”
“Great piece of drama, rooted in truth with real eye-opening moments.” 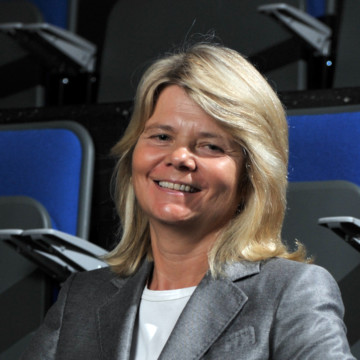 Sarah Jane Dickenson is a playwright and Academic. She believes passionately in bringing on the next generation of writers and has mentored and taught many who have become professional writers or involved in the business of creative writing, with some going on to gain national and international Theatre and Drama awards. Memory, adaptation, and autobiography are at the centre of her playwrighting and academic practice however she considers dynamic focused and effective storytelling an imperative. Sarah Jane works extensively in participatory and community settings. Her work is produced in a …