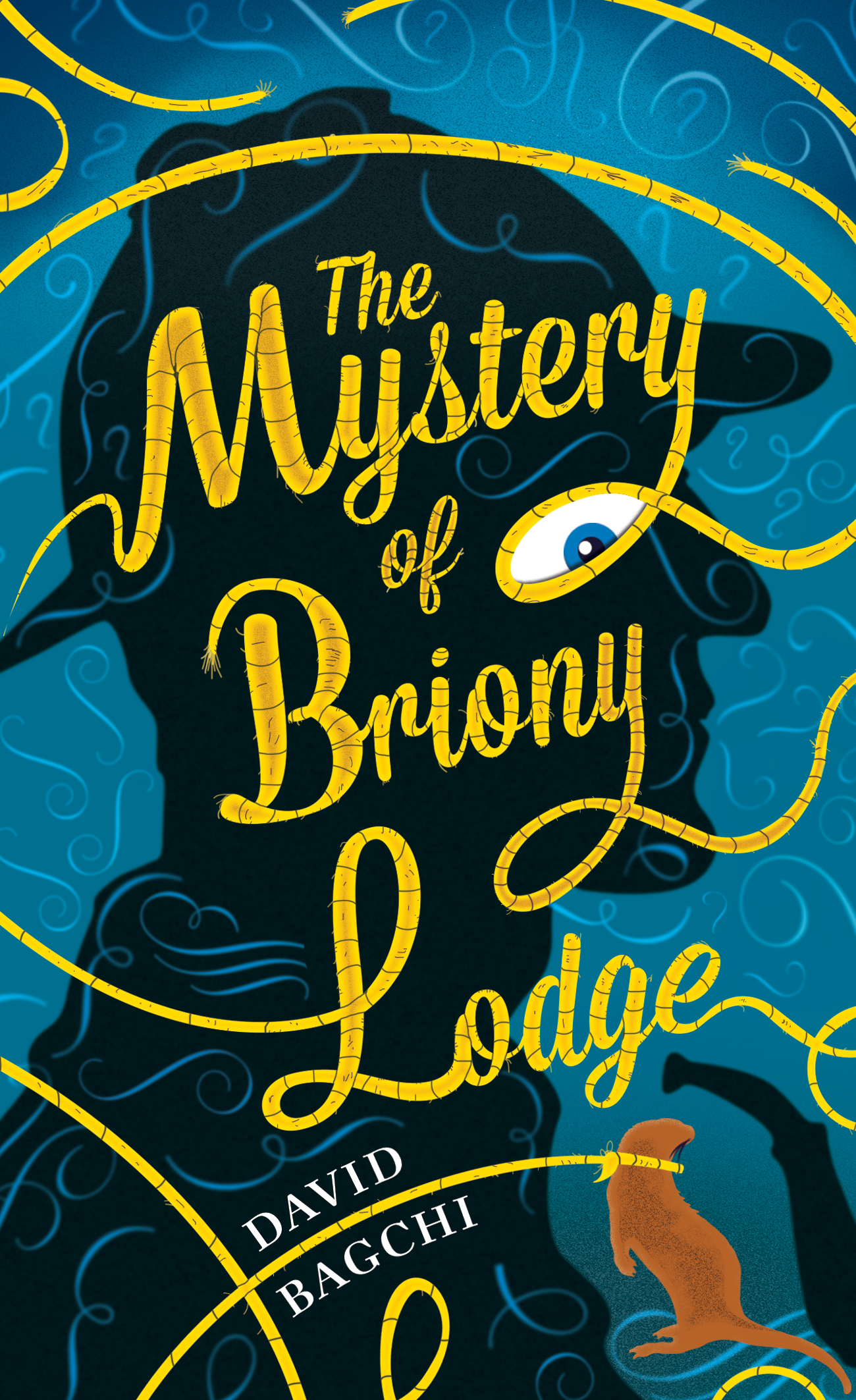 The Mystery of Briony Lodge

QUIZ! Name two Walsall-born writers, one 19th Century & one 21st Century, who both write under the name Jerome K. Jerome.

‘I belted through The Mystery of Briony Lodge with huge enjoyment. It is wonderfully silly, an ingenious conceit and altogether a cracking good read.’

David has joyously bubbled himself into the soul and pen of the author of THREE MEN IN A BOAT to conjure his 21st century tribute. Cunningly, Sherlock Holmes is drafted in to add some intellectual rigour to three men’s best attempts to bumble through a plan to save our heroine.

The genre-bending novella The Mystery of Briony Lodge
is an affectionate and faithful tribute to two of late Victorian and Edwardian England’s most popular writers, full of sly references to both authors’ wider corpora. It will appeal to anyone who loves neo-Victoriana, and will be an entertaining read for everyone else.

With a delicious cover, and a snip at £9.99 as our very first hardback, this book is made for loving and giving. Out in September 2016.