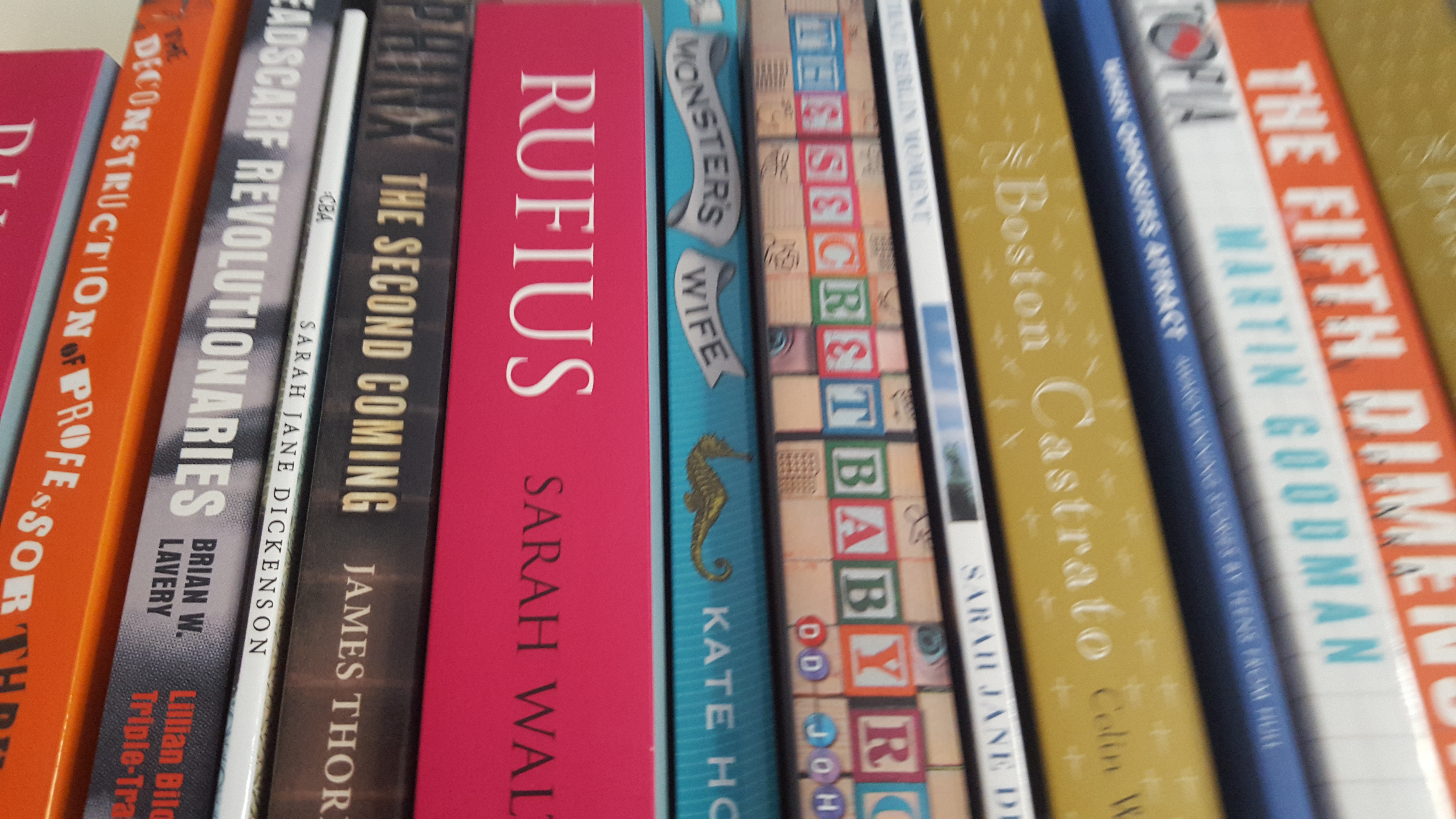 Review coverage for independent publishers is national newspapers is like a flower sprouting through tarmac, like sunshine reflecting off the coating of a scarab beetle in England: a rare and beautiful thing.

We are immensely grateful for reviews from the national press for our three most recent titles: each review an absolute stunner! 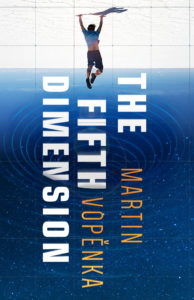 James Lovegrove led the way with his review of Martin Vopenka’s The Fifth Dimension in The Financial Times: ‘Ably translated from the original Czech by Hana Sklenkova, The Fifth Dimension is a weighty and at times challenging read, its themes nothing less than life, death, the universe and love. It’s absorbing, haunting and intellectually engaging throughout, with a gut-punch denouement.’

Here’s the closing snippet from Paul Simon in The Morning Star, reviewing Sarah Walton’s Rufius: ‘The publishers compare Walton’s work to the 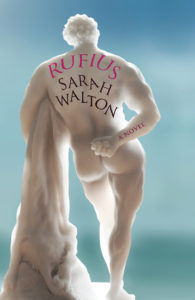 novels of Mary Renault and, while that is partly true, in her remarkably adroit handling of the intersections between the big questions of faith and politics and the smaller-scale concerns of relationships and identity, there are elements that would not be out of place in novels by Gore Vidal set in the “classical” era. Highly recommended.’

And Paul Simon again, reviewing Colin W. Sargent’s The Boston Castrato in this weekend’s Morning Star: One snippet: ‘The Boston Castrato stews up a brilliant, compelling and quite stunningly repulsive blend of characters, situations and dilemmas. The land of seeming opportunity is revealed as just another tawdry laboratory of exploitation.’ 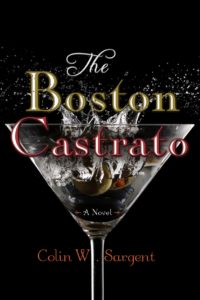 Paul kindly adds a note about ours truly: ‘Apparently, this book was considered so subversive that no US imprint would touch it.’ Too right. ‘Yet it has real literary value and it is to the credit of Barbican Press that we can read such an extraordinary literary expression of the American nightmare.’

What have writers from the old Soviet bloc ever done for us? Jeremy Corbyn receives The Headscarf Revolutionaries
More news